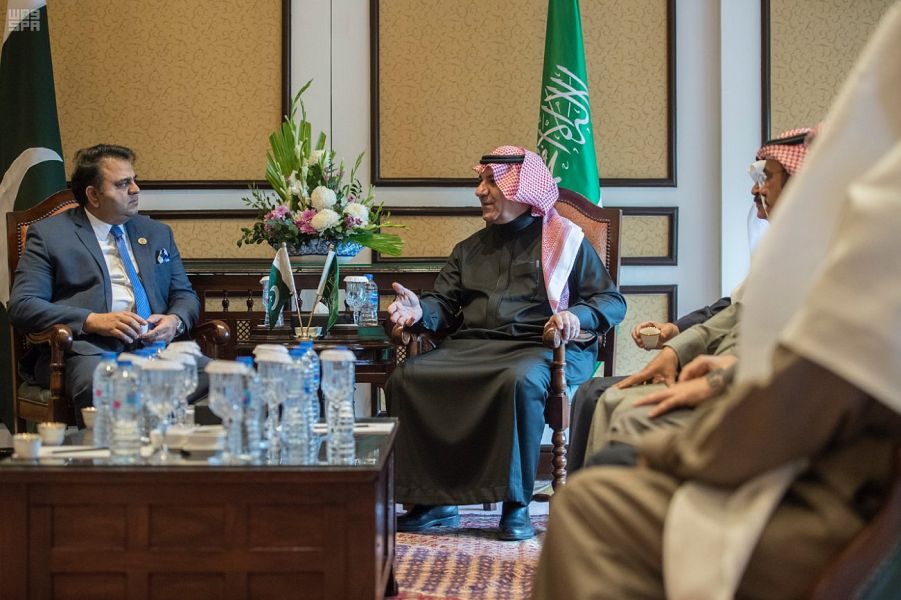 Saudi Minister of Media, Turki bin Abdullah Al-Shabanah met here today Pakistani Minister of Information Fawad Chaudhry, on the sidelines of the official visit of His Royal Highness Prince Mohammed bin Salman bin Abdulaziz, Crown Prince, Vice President of the Council of Ministers and Minister of Defense to Pakistan. During the meeting, they discussed aspects of cooperation between the two countries in the media field, ways to benefit from the experiences of both sides, and mechanisms of investing the media in transferring the content to serve common issues. The meeting was attended by President of Saudi Journalists Association, Editor-in-Chief of Al-Jazirah Newspaper Khalid Al-Malik, President of Saudi Press Agency Commission Abdullah bin Fahd Al-Hussein, and the Ministry's Undersecretary for Foreign Media Dr. Khalid Al-Ghamdi. On the Pakistani side, it was attended by a number of chief editors, media personnel and intellectuals. ![](/17vrdst8s7/../media/1/media/6760444317.jpg) ![](/17vrdst8s7/../media/1/media/3656271152.jpg) 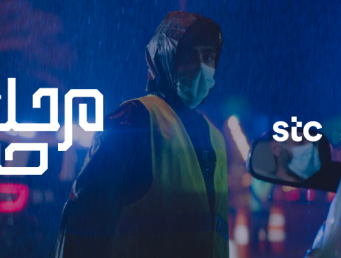 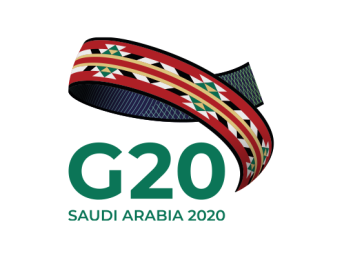 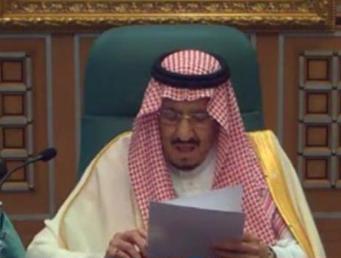